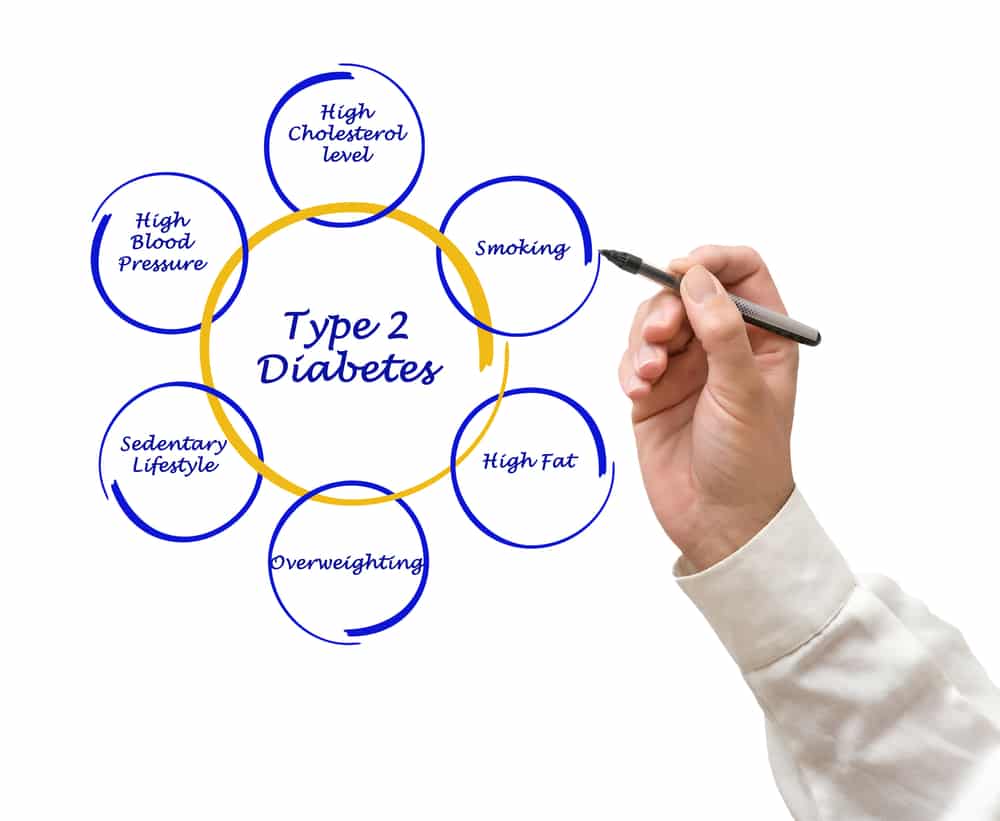 Now, it is possible to be type 2 diabetic and not be insulin resistant, but that happens very rarely. In such cases, your pancreas may not be producing enough insulin. The result is the same, as the glucose content of your blood remains high since the insulin production is not adequate.

If you’re someone who is suffering from type 2 diabetes, then there is a good chance you are not sure what caused it. What is it that causes insulin resistance or lack of insulin production? The answer is not as clear cut as you’d like.

Genetics, as in a lot of diseases, plays a huge role in the development of diabetes. It is still not known just which genes may cause type 2 diabetes. But the risk of contracting it is much higher if you have a family history of the disease.

The thing about genetics is that it’s almost sheer luck. Both your parents could be diabetic, and you might never have it. On the contrary, you might get it because it is in your genes, having passed on from generation to generation and maybe even having missed your parents and grandparents.

Other type 2 diabetes causes include: