The Problem Using Too Much Melatonin 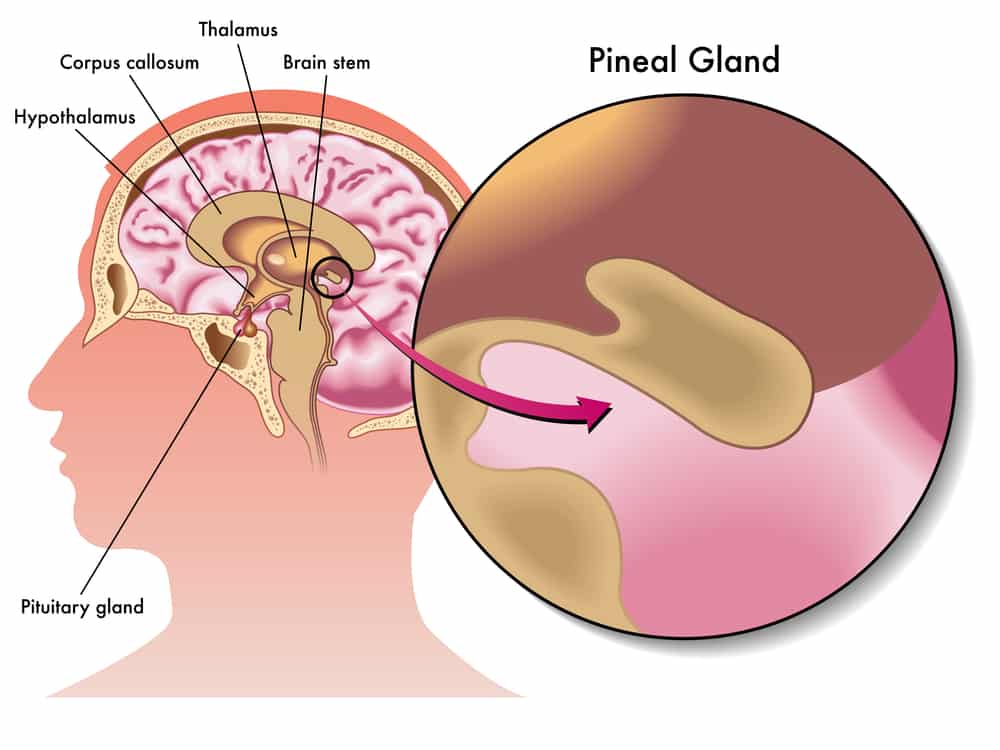 Melatonin is known as a popular sleep aid for those people who are facing sleep troubles but do not want to take medication. It is a natural hormone found in our bodies and is normally produced by our pineal gland, which is in our brain. The chief function of the melatonin hormone is to regulate our normal sleep and wake cycle. Taking melatonin from external sources means you are dealing with a very fundamental part of your brain. This is why you have to be careful during melatonin use.

Let’s see what normally happens when you use too much melatonin:

The common side effects of using high-dose melatonin include:

The heart rate of an average healthy person is between 60 and 100 beats in per minute. If the heart rates go beyond this range, then this is recognized as abnormal. In medical science, there is a word, which is named “Tachycardia.” If one’s heart rate is faster than 100 beats per minute even when at rest, then this condition is considered as Tachycardia. When someone consumes too much melatonin, then he or she can develop tachycardia. Tachycardia will help to raise the blood pressure plus put further pressure on your heart resulting in a condition like stroke. In this case, you need to consult your doctor immediately.

Some studies have revealed that the pineal hormone, melatonin, can be used for the treatment of epilepsy. However, others have reported a noticeable increase in the total number of seizures as a result of using too much melatonin supplements, particularly in children having neurologic disorders.

Researchers have reported that using high amounts of melatonin can change your mood. Also, some psychotic symptoms can appear such as paranoia and hallucinations. Individuals with significant psychotic disorders or depression must consult with their physician or health care expert for these underlying disorders before using melatonin.

May Affect Sexual Development in Children

Melatonin plays a significant role in the way an individual’s body matures sexually. Melatonin levels put an impact on the function of the ovaries and testes.

According to the report of National Institutes of Health, using too much melatonin can interfere with the sexual development in the children.

Melatonin has been associated with the chance of contracting autoimmune disorders including autoimmune hepatitis and Crohn’s disease. People have reported side effects such as stomach cramps, nausea, and vomiting after taking too much melatonin.