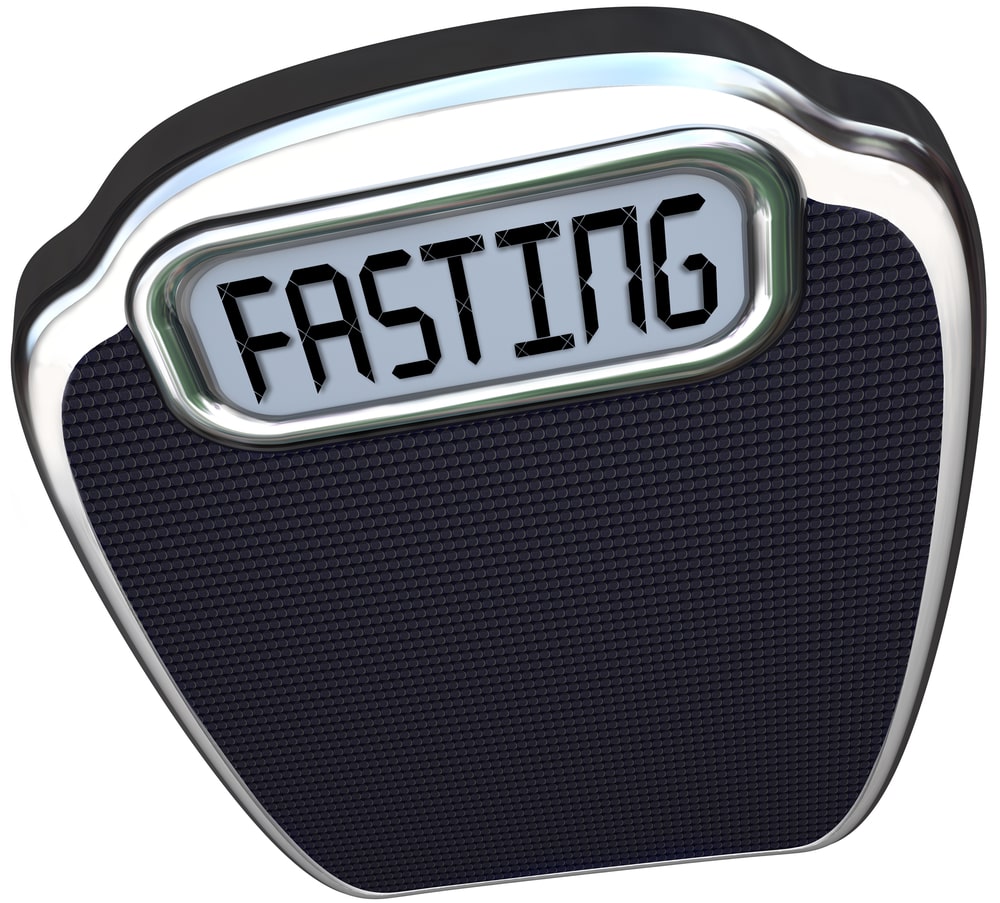 The “new age” concept of intermittent fasting is anything but new; in fact, it has been around since the dawn of humanity. So just what is intermittent fasting? Well, it’s quite simple actually, it is when an individual decides to abstain from eating for a short period of time, which is called fasting, followed by returning to their regular diet.

The reason intermittent fasting has been around for such a long time is because early humans, who were often hunters and gatherers, did not always have access to a regular food supply. They would eat when there was food, but when they ran out they would have to go for days without. After they acquired more food they would eat again, and therefore this cycle would continue.

What is Intermittent Fasting?

The Science Behind Intermittent Fasting

Ever since the 1930’s scientists have been examining the potential health benefits of fasting for relatively small amounts of time.

Researchers have found that reducing a person’s caloric intake at intermittent times can lead to an increase in life longevity. This conclusion has been proven in mice, monkeys, roundworms and fruit flies, and it’s effect on humans has been researched for some time.

Scientists have also found that decreasing or limiting food intake can help fight many common illnesses, such as the common cold. Intermittent fasting can also increase the body’s responsivity to insulin. Insulin regulates the blood sugar levels in the body, thereby controlling hunger and cravings.

There are generally three types of fasting: the 16:8 method (also known as the Leangains method), the “eat-stop-eat” method, and the 5:2 method.

An individual’s “fasting” caloric intake depends on what a person would normally consume during an average day. A typical person consumes 2000 to 2500 calories per day, and as such the guideline is to consume around a quarter of that on fasting days, so 500 to 600 calories.

These methods all allow for certain items that have little or no calories such as tea, black coffee, sugar-free gum, and diet soda. These allow the person to have the illusion of eating to ease any tension or discomfort during the fast.

Other Methods of Intermittent Fasting

There are a few other variations of the intermittent fasting lifestyle.

One of them, called the warrior method, is for athletes in training, or for anyone with an active lifestyle. This involves going for 20 plus hours without eating anything except a few small snacks such as vegetables or fruits. At the end of the 20 hours a large meal is consumed, usually at night to replenish the body during sleep.

This method is also slightly different from the previous methods in that the one meal is a regimented dietary meal, rather than eating a normal meal. The regimented meal follows the diet specific to whichever dietary needs the individual has.

The last option involves combining all of these methods during the space of a week. It includes one day off where the person can eat anything they want followed by a combination of the 16:8 method, the eat-stop-eat method, the warrior method, and a 36 hour fast.

Intermittent fasting methods are different because they will depend on what is best for the individual person. A person can try any of these but if they feel it is not right for them or it aren’t comfortable then they should change the fasting schedule to suit their needs.

Intermittent fasting can be a great way to lose weight. The best reason is that it is not a diet but rather a change in a person’s eating patterns. This means that instead of a quick fix, the person can change the way their body works forever, which will allow for a longer, healthier life.